The Reign of Loneliness 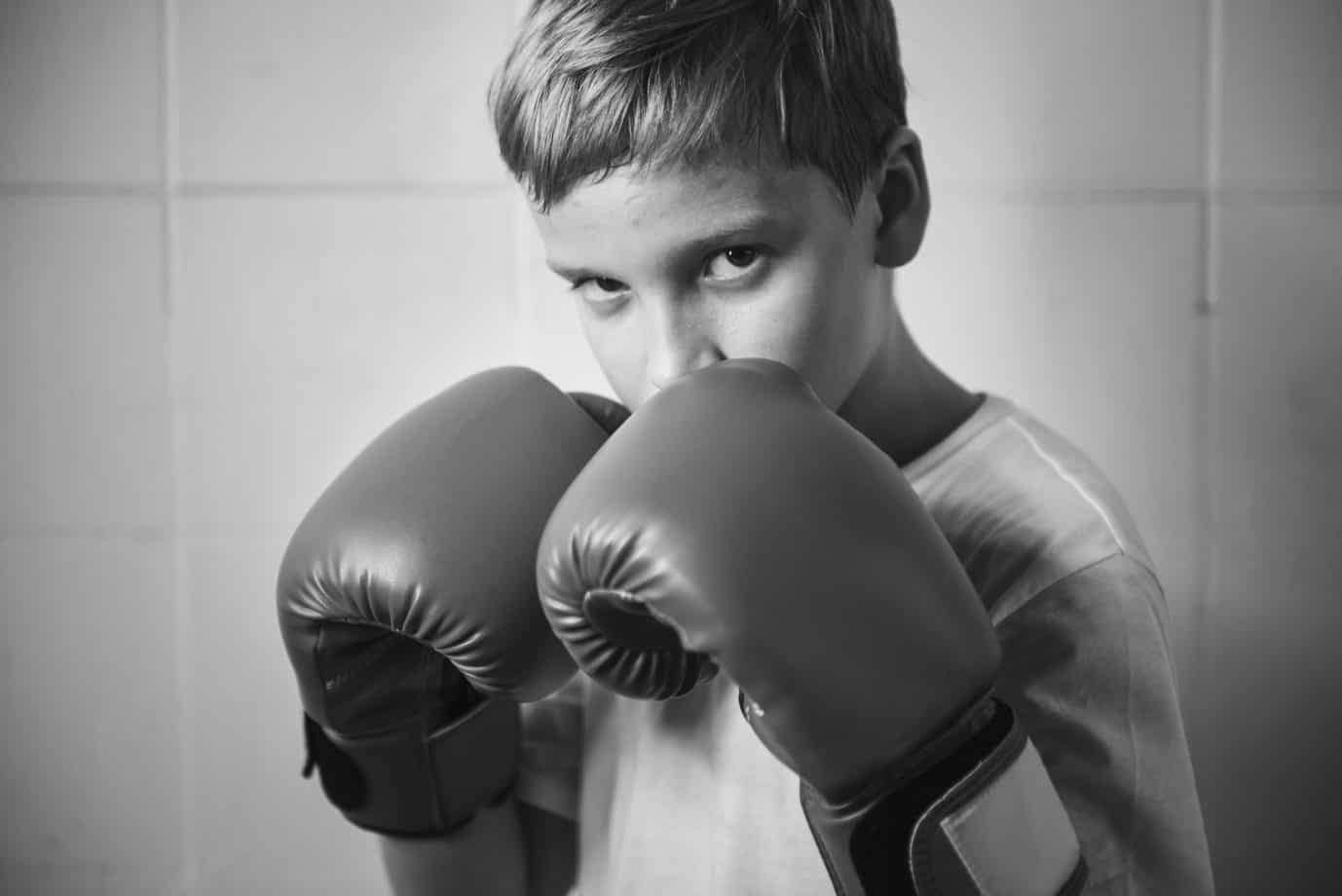 She walked into the room full of competing emotions.

In one corner stood the challenger:

Weighing in at 20 old college friends, fun memories, and lots of laughter, Excitement was bringing his A-game.

But in the other corner was the reigning champ, and a terrifying opponent he was.

With a whopping weight of 5 years separation, 28 years of social conditioning, and thousands of rejections

stood the fearsome fighter known as

Food was eaten and it was good.

Games were played and they were good.

Gifts were exchanged and it was good.

It seemed the challenger would win. Loneliness would finally lose the belt.

Then he made his move.

Someone made a joke she didn’t understand. Not wanting to be left on the outside, she chuckled along with the rest, but her eyes showed the truth.

She didn’t get it and she didn’t know why.

Then someone made a comment about a person she didn’t know. Again she was the only one unable to contribute to the conversation.

With nothing to say, she again put on a plastic smile and pretended.

Pretty soon a light-hearted debate broke out. Everyone was smiling, laughing, and arguing their point. This was clearly a conversation they had all had many times before, one that had many opportunities to grow over the years. Opportunities she had missed.

The champion was winning 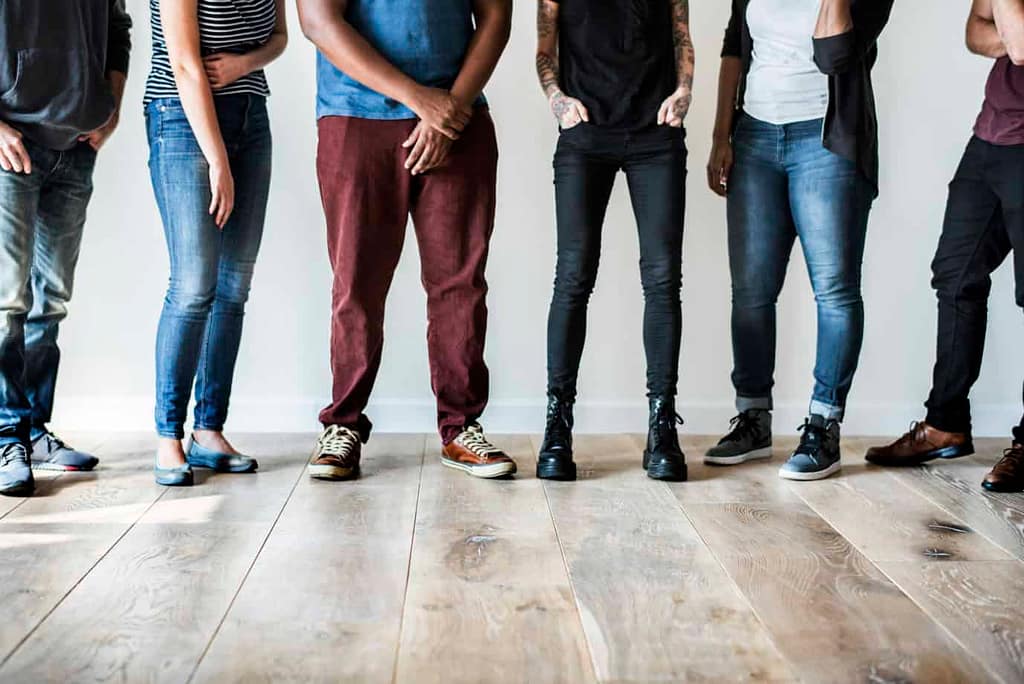 Loneliness is an epidemic in our country. It is not just for those that are alone, weird, strange, or overly emotional. The well-known health company, Cigna, did an extensive study that showed

54% of Americans report feeling lonely most of the time,

and the numbers are skyrocketing for the younger generations.

Loneliness is something that crumbles us from the inside out, and it has devastating effects.

It comes out of us sideways in moments of negative interpretation, harsh judgment, and biting words.

Loneliness creates the Us vs Them mentality that is seriously threatening the destruction of our country. We see it in politics, socioeconomic statuses, race wars, gang fights, and religious differences.

Author and Senator Ben Sasse has even written a book called “Them: Why We Hate Each Other and How to Heal,” arguing that the root of all our political wars can be traced back to our own individual expressions of loneliness and isolation.

Perhaps the most dangerous places where Loneliness lurks are where it is most subtle and overlooked.

Places like our closest friend groups and our own families.

Loneliness makes us all look so closely at our own pain,

our own empty places

that we can no longer see the pain, frustrations, and empty places plastered all over our children’s faces.

We miss it in our friends’ half-hearted smiles and self-conscious glances.

That’s why it’s the champ.

You may feel you can relate.

In your life, there is a group of people that feel (or at least act) close and connected. They spend time together, they share jokes together, and they seem to really know and care for one another. They are all having fun and feeling like they belong somewhere, at least for tonight.

All the while, you are stuck at home watching TV, or seeing a movie by myself, or pondering the mysteries of the universe, because somewhere in the decision-making process of who would be invited ]

Or even turned down by the general consensus.

Whatever the cause, you find yourself

You’re starting to get invited to things. You find yourself constantly hanging out with others and, little by little, your schedule starts to really fill up.

However, even with the constant “penciling in” on your social calendar, something familiar still rests in the back of your mind.

Often when you find yourself among friends–whether at the movies, going to a party, or just staying in for board games and conversation,–you still find yourself spending the majority of the time hiding behind smiles, polite and appropriate conversation, or the easiest choice:

Like Sara, even in the company of friends you still feel like a spectator. A bystander getting to watch connection take place, but never feeling like it truly belongs to you. You are a patron at the movies engulfed by the scene playing out in front of you, yet you are painfully aware that you are not actually IN the movie. It is not actually real. It is just a show.

Even in the company of many friends, you still feel

This is my story.

Much of my adult life has been spent learning to cope, wrestle with, or ignore my feelings of “otherness.” Being the highly introspective person that I am, I have learned a lot, including how to act like I am not lonely.

Like roommates forced to put up with one another, Loneliness and I are not friends, but we have somehow formed a life together, an equilibrium if you will.

Through all my “acquainting” with Loneliness, perhaps the truest thing I have discovered about it is that it is like a tapeworm.

A tapeworm lives and survives within a host by feeding on whatever the host eats. So the more food the host takes in, the more she inadvertently nourishes the parasite.

Loneliness is a parasite. Once it latches on, it begins to feed on all the things that you turn to in order to fill the void. It doesn’t matter how much you consume trying to satisfy your need for emotional sustenance, whatever you take in, Loneliness feeds on, leaving you full, but severely malnourished.

the more I looked to people for emotional and relational fulfillment, the more I found my affliction growing.

I probably have hundreds of people who care for me in some form or fashion, yet I find myself reading articles like,

Now, let me put Doom and Gloom in the corner for a little while and get to the good stuff (maybe “slightly better” stuff) because there is one other thing I believe I have learned about Loneliness that is just as important as the strange tapeworm thing…and that is:

Loneliness is a liar.

And a damn good one.

He will say, do, or twist ANYTHING any which way to make you believe there is no hope for you.

Though you are surrounded by friends,

He convinces you they don’t REALLY care.

Though you have a partner who has committed their life to you,

She tells you they don’t understand.

Though you have experienced a God that is Himself called “Love”,

It was probably just hormones.

Loneliness robs you of your ability to see the truth,

and it alters whatever you do see for its own purposes.

Loneliness is unpredictable, he hits below the belt, and he definitely doesn’t play by any rules.

In the near future, I will definitely be writing more about the issue of loneliness. We will explore some of its cunning tactics, talk about the ubiquitous nature of loneliness in our society, and attempt to get to the core of how so many of us can feel so lonely, even in a crowded room.

But more importantly, we will work together toward healthy, authentic, and beneficial ways to address the very real loneliness in our own lives.

We will train our brains to think differently about God, about ourselves, and about the people around us so we can truly be transformed into healthier, happier versions of our most authentic selves.

This week I want to encourage you to get started by shaking up the game.

If Loneliness isn’t going to follow the rules, it’s time we got new rules!

Take away its advantage.

And it starts with telling yourself a new story.

Starting today, whenever you feel the pull of Loneliness telling you

Say something to it that will totally throw it off. Something like,

Have a different conversation than you’ve ever had with Loneliness.

Instead of “you’re right” or “this sucks” or however you’ve learned to respond to it, try saying something like,

“Ok. So what if I’m different? So are they. I like how they are different.

Or better yet, hit it with some facts like this:

Loneliness:      “No one understands you and how you feel right now.”

If we are going to work toward connecting in authentic and life-changing ways, we must begin by telling ourselves a different story than the one we’ve heard our whole lives.

We have to take away it’s power over us.

I want you to know that you are not alone and that there is definitely hope for a better way forward. I promise to explore that way with you, and it starts with changing the rules.

After all, Loneliness can’t be the champ if no one gets in the ring with him.

← Previous: Confession of a Crazy Person Next: 7 Dangerous Myths About Loneliness That We Believe →