Rethinking the Meaning of Christmas

Rethinking the Meaning of Christmas

Watch my video or scroll below to read an excerpt from it.

I heard a noise outside my dorm room.

Moving to the door, I looked down the long hallway and saw about 10 of my friends that lived on the same dorm floor as me walking toward the exit.

“Hey! Where are you guys going”

They all turned around and one of them responded with,

“Umm…we’re going to get lunch…”

Loneliness has been my constant companion since I was a little boy.

This story and a thousand like it have stuck in my brain telling me that I don’t have a place, a group, or a friend to whom I truly belong;

even–or especially–the people I have met that love Jesus and claim to love me.

I’m not saying that others feel that way, but for some reason I have always struggled with this feeling.

angry, hurt, and terribly lonely, I went back into my room and cried, getting furious with God.

I shouted at Him with no reverence, and no apologies.

In that moment of sadness, loneliness, and need, God came to me in my room that day and responded with,

“I want to hang out with you…

do you not want to be with me?” 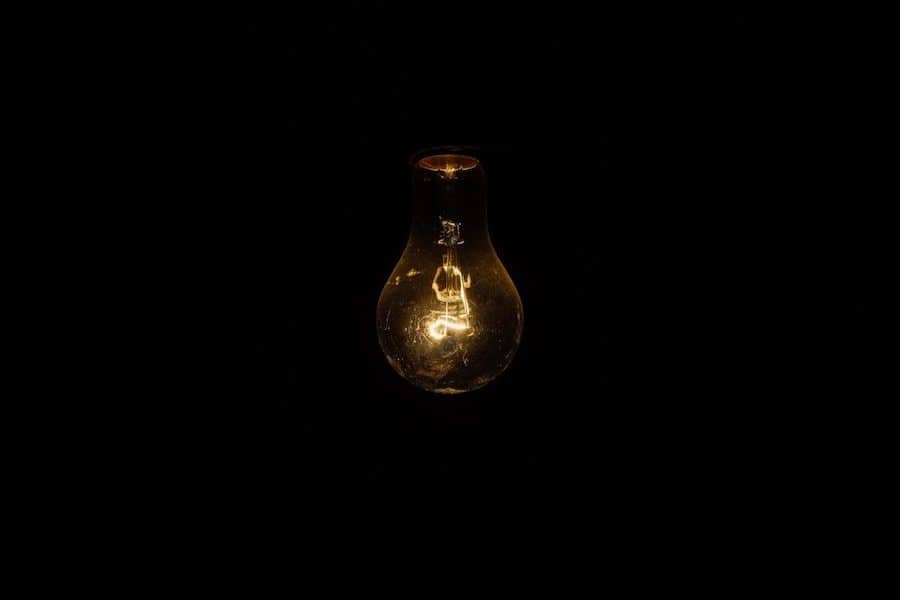 Rethinking the Meaning of Christmas 1

It’s December again, and that means finding ourselves surrounded by movies, signs, commercials, and more, ALL trying to teach us

“the true meaning of Christmas.”

Some say it’s peace on earth and goodwill toward all men (and women).

As Christians, we are constantly reminded of the true meaning of Christmas, even though it still seems to get buried beneath the schedules, the parties, and the Amazon wishlists (here’s mine in case you want it 😉

What we hear time after time is that the true meaning of Christmas is not all the stuff or even the time with the ones we love,

but that the true meaning of Christmas is that Jesus came to save us.

I want to challenge this notion just a little bit.

I do not believe Jesus came to save us.

Does Jesus save us?

Did He know that He was headed for the cross, the tomb, and the resurrection?

But is that the main thing on His mind when He chose to leave His throne in the heavens, give up His total authority, and become a human baby?

I do not believe so.

If we think that God humbled Himself to the point of becoming one of us,

relying on others to feed and change his feces-filled diapers,

and eventually dying at our hands when He could have freed Himself,

if we think He did all that just to fix everything and go back to heaven, then we believe in different Gods.

That kind of God is focused on the transactional.

He came, He did His duty, then He left.

The God I know is focused on the relational.

He came because He loved me so much,

and He proved it by giving up everything and becoming like me.

Rethinking the Meaning of Christmas 2

He loves in solidarity.

He doesn’t stand above our problems, wave a magic wand and say

“Ok you’re all good, now don’t screw it up again.”

He loves so much more deeply than that.

So much more deeply, that He wants to identify with all that makes us human

and the only way to do that…is to be one.

If you pay attention to people who have had radical transformations with Jesus,

people who REALLY and TRULY have been changed by their encounters with God,

most of them have a story of hitting rock bottom.

People who go beyond just converting to Christianity often have stories of feeling like they were utterly worthless and they had no one who cared for them in that moment,

They realized that when they had nothing to offer, when they had screwed EVERYTHING up and no one wanted to be around them anymore

So if you will, allow me to challenge you this Christmas season.

I want to challenge you to rethink the meaning of Christmas.

Family is a gift.

Charity is a blessing.

and Jesus does save us

He saves us with His presence.

His unconditional love and presence with us, no matter where we are in life, frees us and saves us from everything that seeks to destroy us.

So this Christmas, God wants to hang out with you more than He wants to fix you.

Will you hang out with Him?

And will you allow His presence in you to be baby Jesus to someone around you?

Will you choose to love someone the way He loves us by lowering Himself to our position, and merely choosing to be with us?

Rethinking the Meaning of Christmas 3

← Previous: Seasons of Spiritual Growth Next: New Year's Resolutions: are you just putting more pressure on yourself? →