Stop Blaming Your Past Self: Escaping the Stories that Hold Us Back 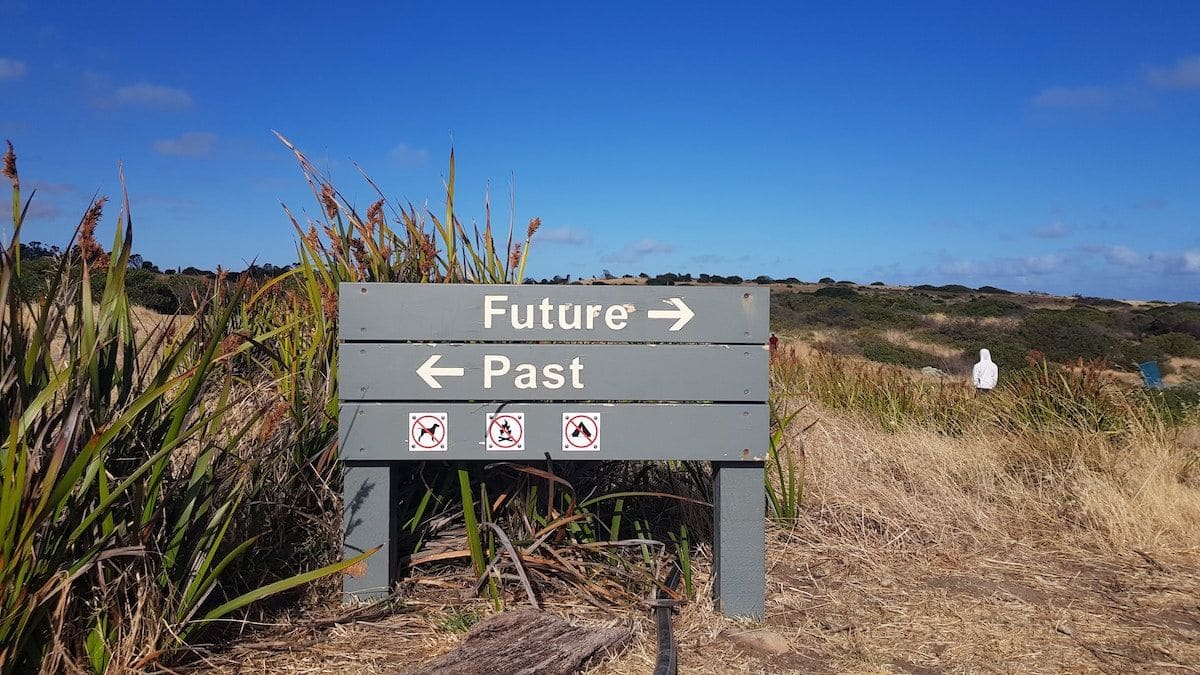 “You cannot travel back in time to fix your mistakes,
but you can learn from them
and forgive yourself for not knowing better.”

Escaping the Story: Blaming Your Past Self

I was life coaching a young man in his twenties the other day when he brought up something that caught my attention.

He had run across a girl he hadn’t seen since high school.A girl he had dated.

A girl he had fooled around with

A girl who knew his dirty secrets.

Upon seeing this girl, he told me that he began to panic.

His heartbeat sped up.
His chest started to ache..

His forehead and hands were flooded with sweat.

He told me he couldn’t breathe for the rest of the day and had to go home and cancel all of his plans.

I was astonished by his reaction, so I asked him,

“What about seeing her brought on this panic attack?”

“She knows things about me that could ruin my life if she told anyone.”

He was terrified of the knowledge she had over him.

There were things he had done that brought on shame

And she was the only other human who knew of them.

The real issue was how he viewed himself because of his past.

Stop Blaming your Past Self and Moving forward

So I asked him,

“How old were you when these things happened?”

I replied,
“And what do you think of 14 year old that do stupid things?”

“So do you think less of them?”

“So why are you expecting more of yourself?
You were just a kid.”

This changed his entire countenance from worry to laughter. He realized how ridiculous it was to hold himself accountable for something his 14 year old self had done.

There is no benefit in berating our current self for what our past selves did.

My wife and I constantly talk about past versions of ourselves and how foreign those people feel. I barely know 17 year old Kurtis anymore, and I mostly think 27 year old Kurtis was well meaning but ignorant.

Even if there is no excuse for our past selves’ behavior…
those people no longer exist.

They don’t exist within us.
They are not a part of us anymore.

They are gone. Dead. Not coming back.

We may still be dealing with some consequences of their actions, but that doesn’t mean we are still those people! We can now approach those consequences with a new and renewed and healthier attitude.

Had you had the information you do now, you probably would not have done what you did.

But you didn’t have that information,

So that person made mistakes,

But that person is gone.

Care for the person you are now,
by letting go of the things past versions of you once believed, thought, or did.

Think of a child or younger person that you love.

Now, think about your past actions that cause you embarrassment or shame
and imagine it was this child who committed the act instead of you.

Pretend your 5 year old niece made the mistake.

How do you feel toward them now?

Do you suddenly hate them?
Do you no longer want to associate with them?

When I think of the mean things my 5 year old niece has done
Or the mistakes she makes, I don’t feel anger or shame toward her.

That’s what 5 year olds do.

And I know that she will learn, and grow, and change,
and become a more and more beautiful version of herself as she does.

Extend the same grace and understanding toward yourself.

You have to stop blaming your past
I don’t care if it was 30 years ago, 3 years ago, or yesterday.
You had less information than you do now. You had less understanding.

So extend the same grace to your past self and remember you are still learning, and growing, and changing.

You are still becoming a more and more beautiful version of yourself.

So have grace and patience.