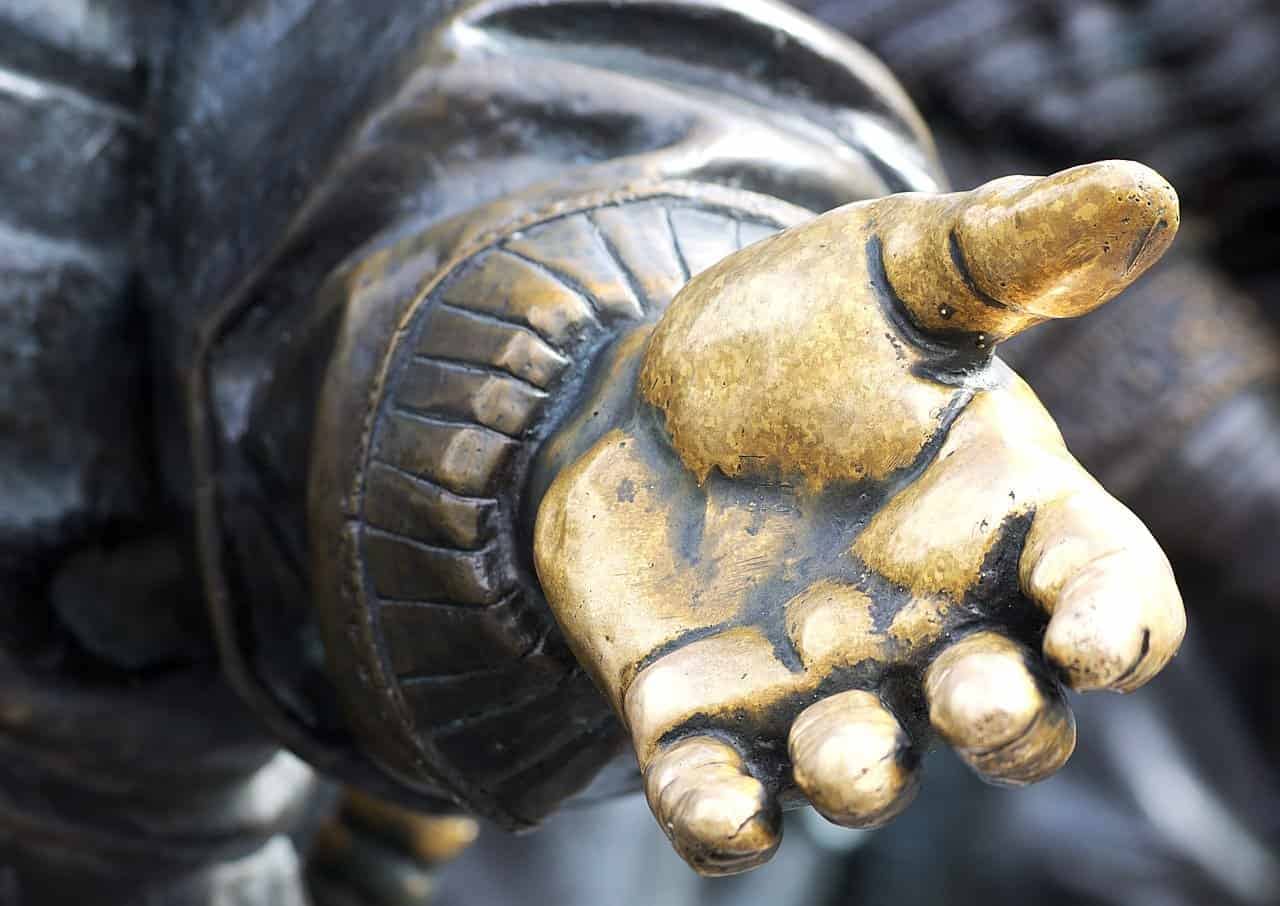 We make such a big deal of our spiritual lives.

In part, we do so because it is a big deal.

There are few things more important to each individual than his/her own sense of self, and their connection to the world around them.

We long to belong.

We long to belong to the universe in which we find ourselves.

We feel the whole of existence reaching into our chest telling us ,

We long to know and belong to that greater entity as if it were our closest friend.

So yes, spirituality is a big deal,

but it doesn’t have to be such a complicated one.

The more we analyze, probe, and dissect each tiny little organ of our faith, the more we find ourselves fighting over everything.

The human brain LOVES to be right.

at least for a minute.

It’s a hit of heroin to know we have defeated the threat and vanquished the foe.
To stand victorious once again.
To be the apex of humanity!

So we argue and debate and one-up each other, nit-picking the tiniest of details about science, faith, theology, and how to actually live as a human being,

all the while risking our peace, our love, and our unity.

It’s as if we are trying to prove to ourselves that we truly are God’s instrument.

That we really have been specially set apart for a greater purpose.

We will be the one to bring the truth to all the world.

We will right all the wrongs.

We will win the argument…

all in God’s name.

We have made spirituality too big of a deal.

We have picked it apart to the point where we have little left except a mutilated corpse lying on a stainless steel table.

We have learned all we can about it, but knowledge will not reanimate a dead corpse.

What if God wanted something else?

What if he still wants something else?

What if his intention is not knowledge but experience?

rather than studying faith like an intensive anatomy class,

that spirituality was always meant to put us in direct communication with the divine?

Meant to give us a space to simply be in its presence?

What if God doesn’t always want to talk?

What if he just wants to hold hands for a while?

Does that require a clearly articulated exegesis of the proclivity to sin in the face of penal substitutionary atonement?

Does presence requests that we first know the five points of Calvinism or their refuting arguments?

Does it require that we even acknowledge him first?

Faith only requires one thing…

← Previous: Relationships Are Not Difficult Next: The Kingdom of God is Like... →