What Keeps You Grounded When Deconstructing Your Faith 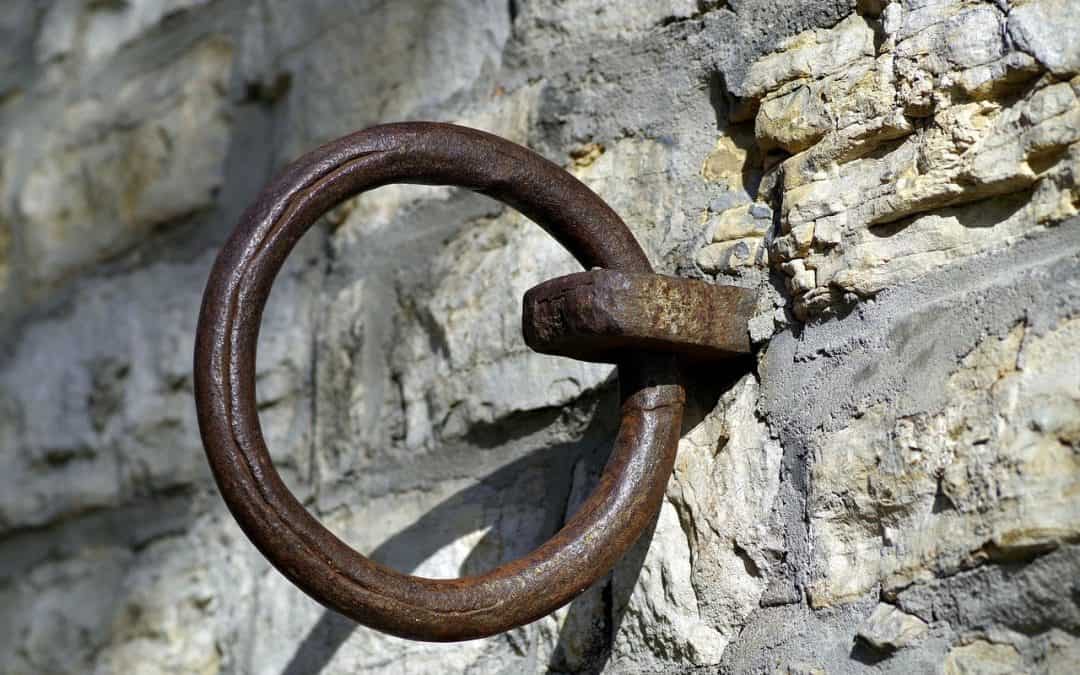 Deconstruction can be scary.

There’s always the risk that questioning your beliefs is a can of worms that will never close again.

but…it’s essential for a healthy, growing faith that moves into maturity.

Probably because they refused to dig deeper into their beliefs to make them their own.

The question we should be asking is,

“How can we question our beliefs (or go through deconstruction) in healthy, wise ways?”

This week’s video is all about focusing on the one thing that ground us and anchors us to God as we enter into the unknown and scary territory of deconstruction.

I recently met with a young man who is going through a crisis of faith.

It’s not that he DOESN’T believe anymore (though some would say that’s true). In fact, it’s quite the opposite.

He has believed his whole life. His entire world has centered around his understanding of God and his connection to Jesus.

Why do I believe what I believe?

Do I really believe that it’s all true?

What’s the point of it all?

This is an all-too-common phenomenon over the last few decades. More and more people in western Christianity are starting to seriously call to account the beliefs and faith systems they have been handed for centuries.

It even has a popular name these days…

we call it Deconstruction.

It’s like when a young engineer is given a new mechanism and shown how it works.

For many people, simply knowing how to operate it would suffice. It serves its purpose and I don’t have to dig into the 1000 page owner’s manual for information I don’t really  need.

But not for an engineer.

Engineers want to know more. They don’t just want to operate the mechanism,

they want to know what makes it tick!

What individual components run what tasks?

What connections link up what parts of the mechanism?

they have to take it apart

So, this young man finds himself picking at the nuts and bolts wondering

“What’s behind this panel?”

As if faith is something you gain by closing your eyes and gritting your teeth harder when you pray.

I don’t know…maybe if he finds the right mushroom he’ll move up to Level 2 Faith (Mario shoutout anyone?)

He doesn’t want to walk away from his faith.

He truly loves Jesus and wants to continue living every part of his life with him.

But things just don’t add up quite right.

So he comes to me asking what he can do.

What knowledge is he missing that will put the puzzle pieces together properly?

What secret sauce or hidden message is he missing that will make sense of all the cracks in his beliefs? 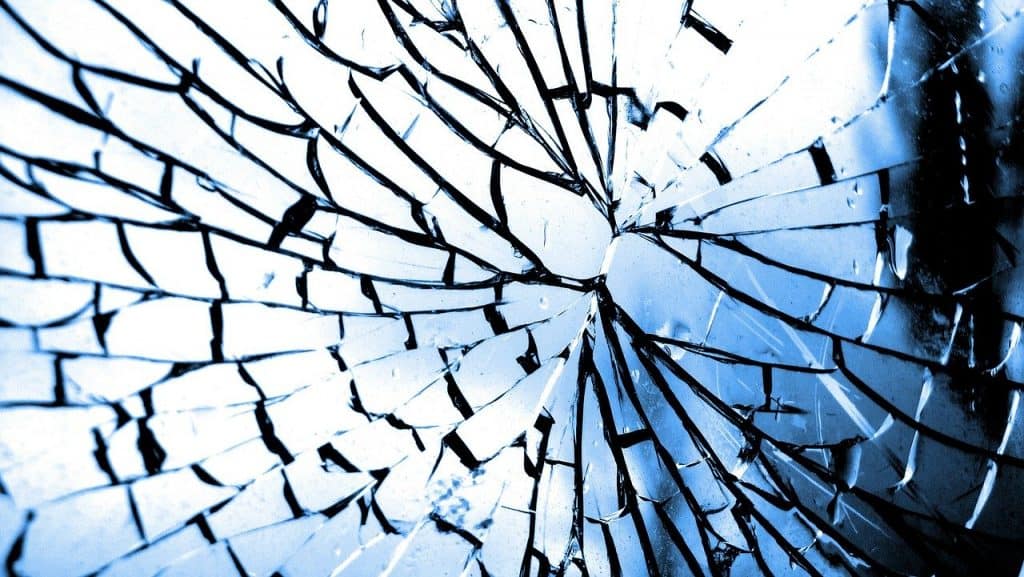 Now, you should know, this young man is INCREDIBLY analytical.

He is an expert debater and will run circles around you anytime you get into a spirited discussion with him.

He knows (or finds) every bit of evidence he needs to support his claims.

He is well versed in how to deliver his argument,

and he is determined to discover and side with THE TRUTH in any discussion.

So, as makes sense for someone like him, he approached this quandary with the same analytical prowess.

He dove into study of the ancient cultures in the bible, how they thought, how they talked, how they passed on culture and truth.

He learned who wrote each piece of scripture under analysis, who they were writing to, what was their writing style and their main message.

And he sought a local expert on apologetics.

He was hoping to find something other than feelings or circumstantial evidence so that his faith would “hold up in court.”

He came to the wrong person.

I asked him a question that he thought was strange. I asked,

“Have you ever read the Percy Jackson series?”

It’s a fun, goofy, adventurous fantasy fiction geared toward younger audiences. It’s based on a modern-day version of Perseus from Greek Mythology and his adventures with gods, monsters, and demi-god friends.

Lucky for me, he had read the series.

I reminded him of a scene from the last of five books in that series.

Percy finds himself in an impossible situation to win. So, he turns to an ancient legend that will either make him invincible or completely destroy him in a matter of seconds.

Percy goes to the underworld to bathe in the River Styx.

However, if he can focus on ONE SINGLE THING that will tether him to his world and his truest self, not only will he survive,

he will become invincible.

Percy could have focused on any one of a thousand things.

He could have focused on his mission to save Olympus.

He could have focused on his accolades as the best warrior.

He could have focused on his raw talent to overcome any obstacle he encounters.

Instead, surprisingly to Percy, all he can think about is his friend, Annabeth and the love they share for one another.

This love, this relationship is what anchors Percy to the truth of who he is and why he must not be swept away,

and he emerges from the water invincible

I asked this young man, and I will ask you as well,

“What is it that anchors you to who you truly are?”

“What is the one thing, that when all other things are swept away or destroyed, this must always remain?”

“What is the most important, no…the only important thing in your life?”

I asked him if it was the words of scripture,

Again he said No.

I brought up everything he had mentioned that he was seeking to answer his questions and to each and every one his response was,

So then I asked him again,

“What is the most important thing in your life?”

You see, these things that we add to our faith are good things.

Apologists have done incredible work adding some historical fact to parts of the Bible and to the person of Jesus.

Scripture and the history, style, and culture around scripture really open our eyes to new and exciting insights about God in our lives today.

If we were stripped of all of that,

if we lived in a place where it was illegal

or if we were illiterate

or if we simply had no way of knowing the history, culture, literature, and evidence surrounding the message of Jesus,

We would still have his love.

His love could and would still guide us.

The Holy Spirit would still reach out to us for intimacy.

However, if you take away the love and relationship part of faith,

“We major on the majors and minor on the minors.”

Well, according to Jesus, the only major was loving God with all our hearts, mind, soul, and strength,

and maybe loving those around us as well.

Yet, it seems to me that most of us, ESPECIALLY in positions of leadership are majoring on the minors

so much so we have no problem cutting ties with one another and the first sign of disagreement.

As you go through seasons of questioning, of doubt, of intense deconstruction

don’t listen to their fear.

Focus on God’s love for you and the relationship you have,

the relationship with infinite potential to grow more and more intimate.

It will keep you anchored in truth,

and all else will into place in due time.

I am here to help people navigate their own deconstruction and help them see the beautiful leader God has made them to be. 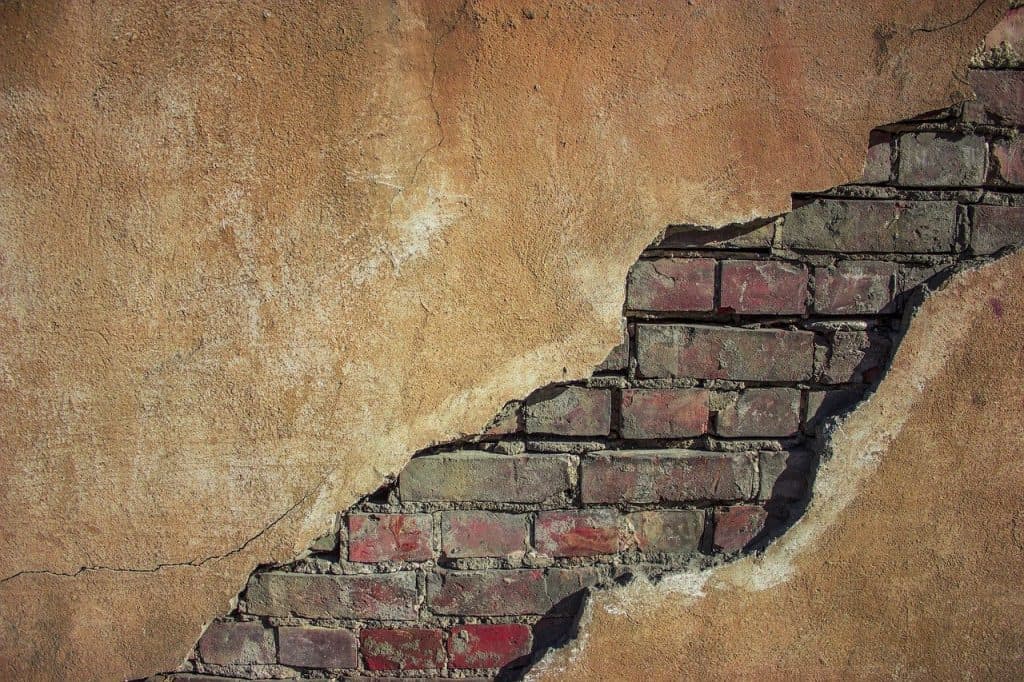