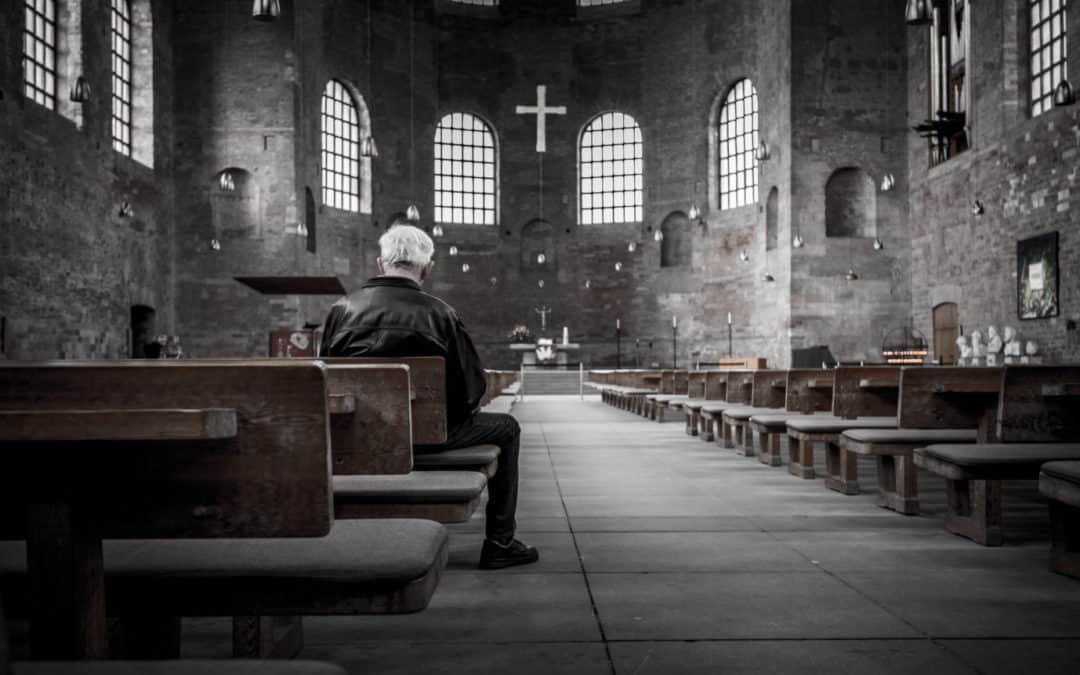 Next Article: The Most Important, Life-Changing Truth →